And somehow, life goes on. 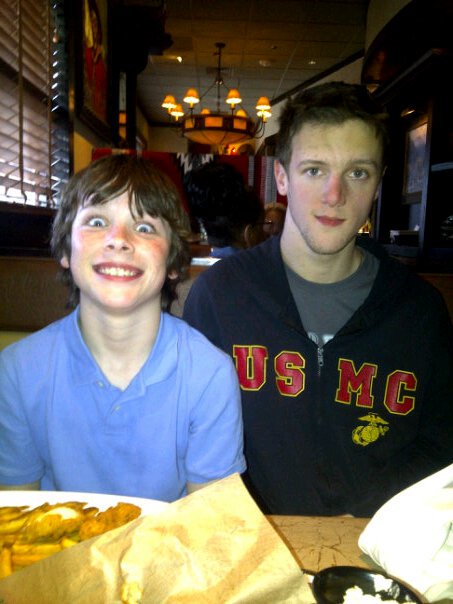 We ate out for Easter, and the boys tortured me. Typical. The dog groomer worked her magic on Tug and, a day later, he was filthy again. The norm. I came thisclose to forgetting to get both cars inspected on time. As usual. And the laundry continues to reproduce like the stuff’s having sex. (Hmm. Maybe the hamper is the place to hang out.)

But that’s the crummy stuff.

Case was just offered a spot working the spotlight for the high school play and is well on his way to his driver’s license, and Cuy’s carrying almost all A’s in school. Damn good for kids who lost their father just a few weeks ago.

Proud of you, dudes. And I know Dad is, too.