Coming soon to a salon (and a book store) near you.

by Susan McCorkindale | May 19, 2011 | Appearances, Book Signings, Confessions, In-store Events, Life in the Farm Lane, No Place to Hide | 1 comment 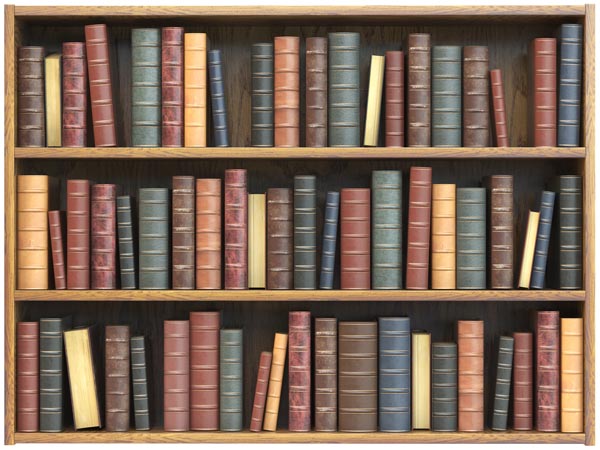 I love to write. But what I love even more than writing is meeting people who like what I’ve written. People who, dare I say it? Laugh at what I’ve written. Sure, there are authors who don’t dig the book promotion part of the program. But for me? It’s my favorite. My reward for the hours spent at my laptop, alone (save for a package of Oreos), and pulling my hair out by the handful. I love the signings and the readings and the parties (did someone say wine and cheese?). And the people.

But of course I’ve already said that.

Sorry. I repeat myself when I’m excited.

And I am excited. On Monday, August 1st, from 6-8pm, I will be at Salon Emage (51 East Lee Street, Warrenton, VA) and I hope, if you live in or near the area, you will, too. 500 Acres and No Place to Hide actually comes out the next day, so this is your chance to buy a copy ahead of the crowd.  There’ll be music and wine and a mini petting zoo (complete with pigs! and maybe lambs! and Joyce the cow wearing pearls and pink hair extensions!). There’ll be door prizes and raffles and of course me wielding a big, fat Bic.

On Saturday, August 6th at 2pm, I’ll be at New Jersey’s premier book store, Bookends (211 East Ridgewood Avenue, Ridgewood). Again, if you live in or near the area, I hope you’ll be there, too. Bookends usually hosts celeb authors like Pete Hamill and Cathy Lee Gifford so maybe it’s a sign from God that I’m finally on my way. And not to Betty Ford.

Mark your calendars, tell your friends, and plan to come get your copy of 500 Acres. You can also buy a copy online and bring it to Salon Emage (but not Bookends; purchases must be made at the store, thanks!) and I’ll sign it for you.

See you in August.