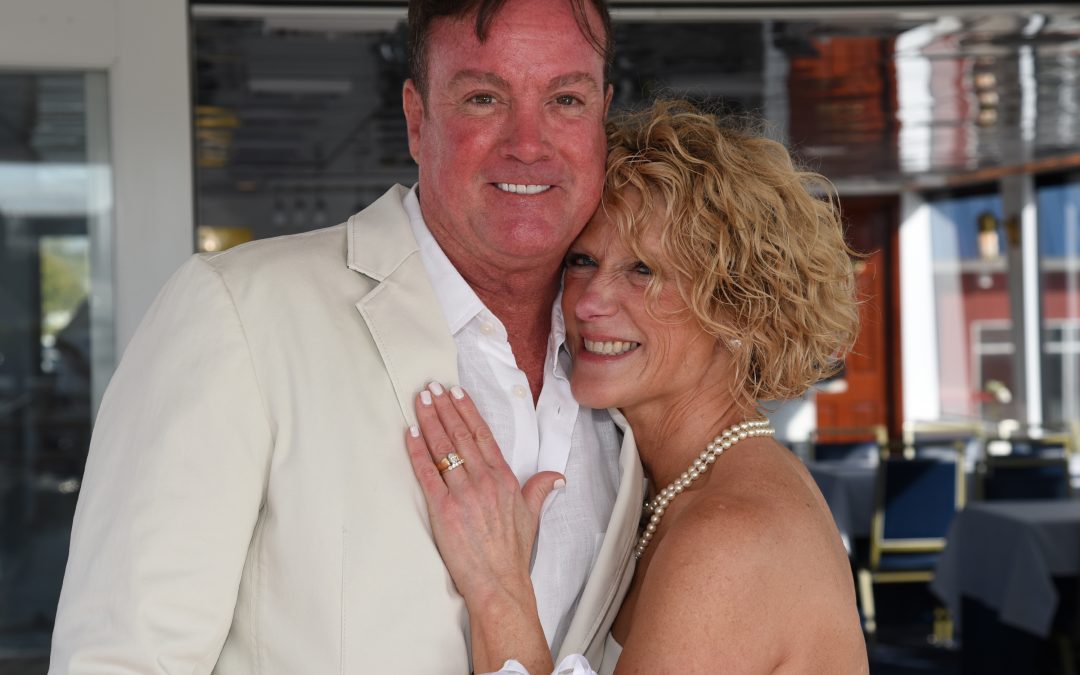 As you may recall, this happened in February.

Upon our return from Florida, where that happened and where we also bought this, 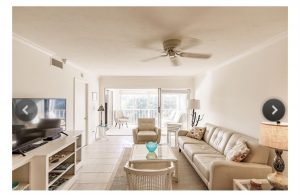 we decided to host a celebration in June with family and friends and then crossed our fingers folks would be able to come because, you know, this, 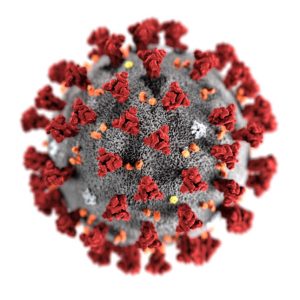 was still a very definite cause for concern (although not in Florida, hmm).

We picked a date, emailed our guests because that would make us stick to said date, and started working. Me, inside. Robert, outside and inside.

There was priming and painting and planting and cutting and trimming and more planting, so much planting, and more painting. There was furniture purchasing and china cabinet reacquiring (we moved the one I left in my condo here to the house – note to self: folks in their 50s should always hire movers. Why? Because our backs will never be the same), and a trip to see my mom because not only did I miss her but I really wanted her Noritake to display in my newly reacquired china cabinet (thanks mom!).

From February on, Robert and I never stopped moving. As C Day (Celebration Day, of course) got closer, Rob got up earlier and earlier, frequently putting in four or five hours outside before going to his desk to start his work day. I got up early too – to bring him water, fuss and fret, and ultimately to weed because that’s all I’m capable of doing outside. If I plant, it dies. If I weed, well, you can see how I’d be good at that.

The week before C Day, Robert took vacation. He worked nonstop to perfect the pool, the grounds, the garden, and do dozens of little things around the house that needed doing. And it was SO hot. The porta-potty arrived on Thursday, the tent and tables and linens came on Friday, and our first guests arrived Friday night.

I greeted them yawning.

Saturday morning, my beautiful new daughter Jenna and my dear friend Charity raced off to get flowers for the centerpieces. Rob raced off to get beer and ice, so much ice, so much beer. Charity’s son Joel hauled plants from her deck to put around the tent, and chairs (also from her deck) for extra seating in the shade. (Did I mention how hot it was?) If Robert was tired I couldn’t tell; I could barely keep my eyes open. 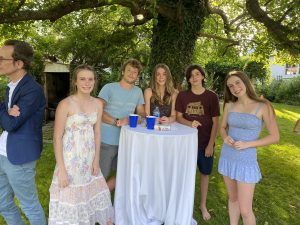 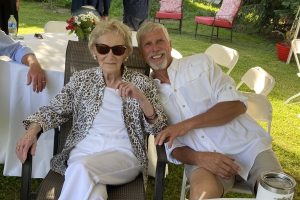 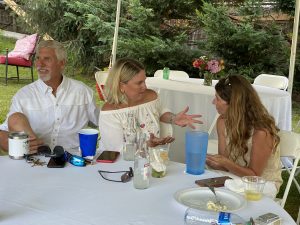 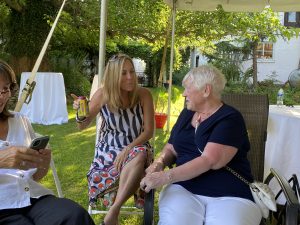 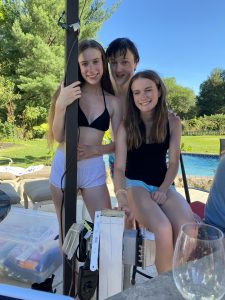 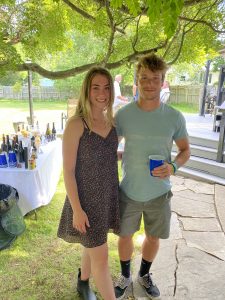 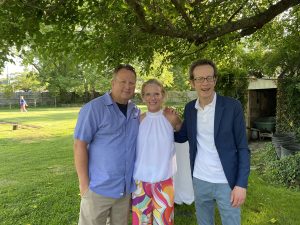 Family stayed through the rest of the weekend, which was filled with golf, more food, more wine, and even private shopping (thank you, Sandra!). After so many months of not seeing each other, the hugs, kisses, catching up, and laughs were so good for our souls.

They were also exhausting. My sister-in-law Michele joked that between the pre-party, party, and after party, we’d need a recovery party and I wondered if Betty Ford offered scholarships.

On Monday morning, Rob took Jenna to the airport and then went into the office. The office! While he did that, I cleaned up and cleaned up and cleaned up, finally collapsing at about 3:15pm. When he got home an hour later, he stood on the sunporch looking out at the yard. I saw him, and said, “You’re not going out there to work, are you???” And he said,

“Susan, I am never going outside again.”

And he’s not. An hour later he told me, “I’m done. I’ve loved this place. But I’m done. We’re putting it on the market.”

And so we are.

More to come. In other news.