Life, Liberty, and the Pursuit of a Driver’s License 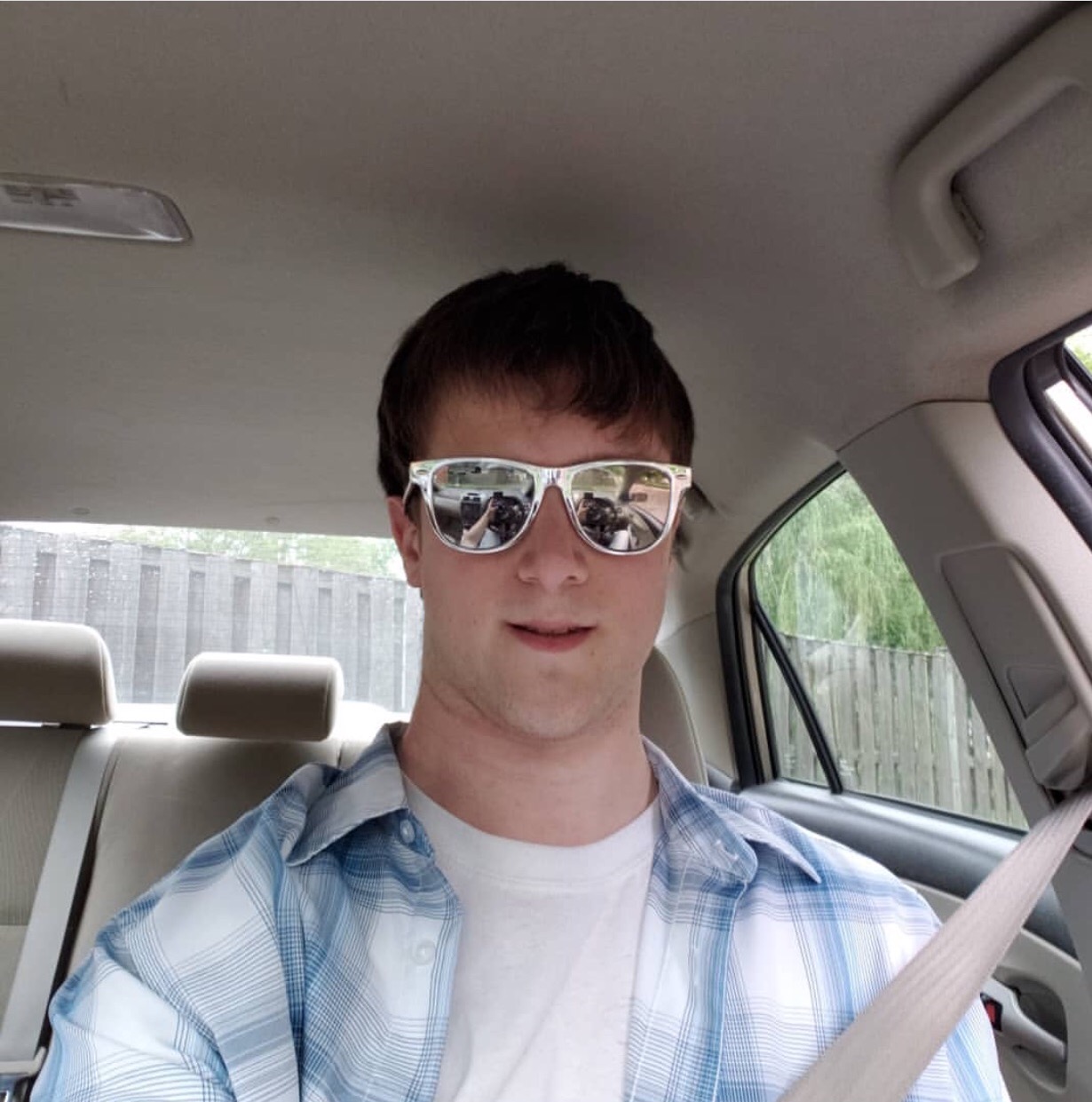 Like every other kid on the planet, I wanted my driver’s license. It didn’t matter that I was an absolutely terrible driver, the kind that clips corners, hits curbs, and knocks down street signs when making a right, and who has an uncanny ability to make a left onto a divided highway, end up on the wrong side of the road, and come face to face with oncoming traffic. None of it mattered. Not nervousness, nearsightedness, or my abysmal lack of skill was going to deter me. I wanted my license. And somehow I got it. Can you imagine how petrified my parents were?

When my eldest reached driving age however, it was a different story. He couldn’t navigate the high school driving class and I was too busy caring for my husband to call and demand accommodations. And since all my son has ever wanted is to fit in, he was happy I wasn’t on the phone or in the school office making a scene. Instead he dropped the class and we decided to wait until after his dad passed to deal with it.

It’s funny, when Casey was diagnosed we were told he’d never drive. And yet he was driving the farm truck with almost no instruction. He had incredible focus and never drove fast. If anything he drove too slowly and hey, what parent doesn’t pray for that?

When it finally came time to find him a driving school, it was like looking for a needle in a haystack. I called school after school and none were equipped to teach an ASD student. One man even said “Oh no, ma’am, we can’t be responsible for that!” My son is not a “that.” He’s a human being who deserves to learn to drive and pass that damn test no matter how long it takes him.

By some miracle we were contacted by the Department of Rehabilitative Services and Case was given the chance to learn to drive at the Woodrow Wilson Rehabilitation Center in Fishersville. And we thought we lived in the boonies. This place is no place. And it looks like a psych ward. Case was not happy. I pretended to be happy. Case refused to go. I dragged him there.

He stayed just long enough to get the basics. Then he escaped and showed up at the front door. I said, “How’d you get here?” And he pointed to his friend and replied, “He drove me.” Oh really? I then informed the friend that he would be finishing my kid’s training and getting him to pass the written test. Yes, I paid him, but I wanted to shoot them both.

Since you’ve probably seen my son in town, delivering pizza, you know he passed. What you don’t know is he passed the first time. He still drives a little slowly but he’s never turned into oncoming traffic like his mom has. Recently. Yeah, let’s not get into that. 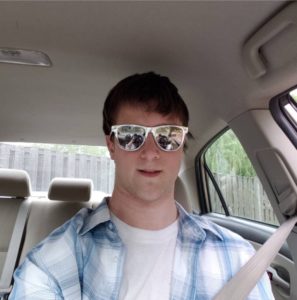 Ah, sweet freedom. And they said it couldn’t be done!

So what’s the moral of the story?

One, young adults with ASD, don’t despair and parents, don’t give up hope. There are driving schools popping up all over the country that specialize in teaching kids with ALL KINDS of special needs.

Two, if you live in Virginia, Woodrow really does have a great driving program (despite it’s being ugly), staffed by talented, patient professionals, and it’s not your only option. There are other resources available to you. Yes, there are. I found them.  Too late for Case but just in time for you.

And three, don’t believe everything the professionals tell you. Just believe in your kid.