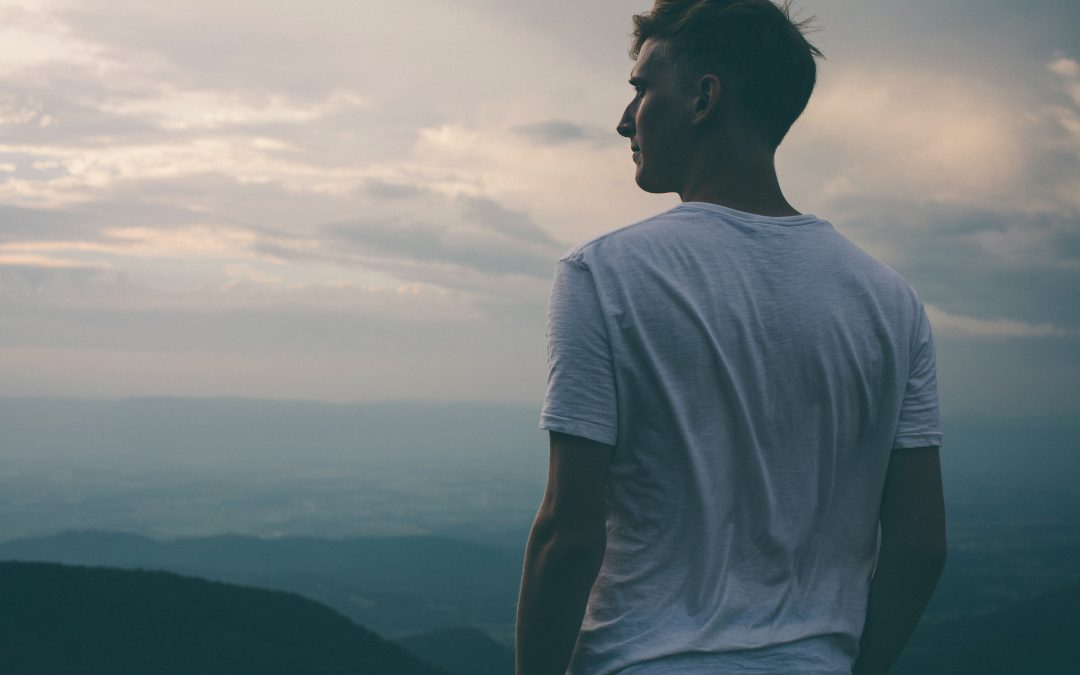 When last we met, I’d written a piece about a hurtful post my son put on Facebook. The response to that piece was overwhelming. It received dozens upon dozens of comments on Facebook and LinkedIn, all supportive and, sadly, many sharing the fact that they’re in a very similar situation. I received emails and text messages and phone calls. Yes, people picked up the phone and called me. On Medium, my favorite site to write for, the piece received 787 views and as many reads. I couldn’t believe it.

Many of you asked me to please let you know how things turned out, so I thought I’d write this update.

In short, I told my son how deeply he’d hurt his grandmother and at first he went off on a tangent of blame – blaming me for his lot in life, etc. You can imagine the things he said and, frankly, I don’t want to get into it (or relive it) here. I held my ground though, kept bringing him back to the Actual Topic At Hand and ultimately he saw sense and called his grandmother and apologized.

Did she accept his apology?

The remainder of this post can be found here. Thanks for making the jump!