Some things should come with a warning label 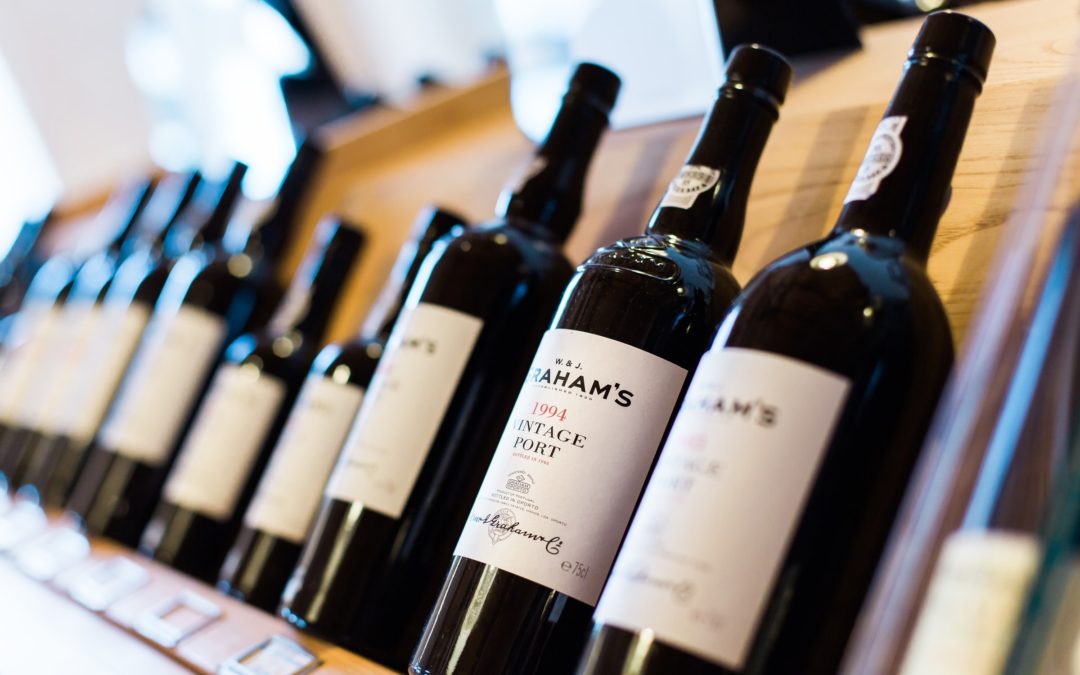 Like, “Drinking Port while watching You increases your risk of really bad nightmares.”

Spoiler alert: I’m about to share things about the uber popular Netflix show You that might ruin it for those who’ve yet to watch it. Which begs the question: What are you freaks waiting for?

But I’m getting ahead of myself.

I’ve been off sugar. And for me that means no Chardonnay. And other forms of sugar, which I almost never consume because I prefer to save my sugar for my vino. Chardonnay is my most beloved food group and these days I miss it more than peanut butter misses jelly. (But only when they’re apart which they almost never are. Don’t believe me? Look in your cupboard. I’m betting you’ve got them cuddled up side by side, right?)

Anyway, about a week or so ago, after watching two episodes of You, — from Season 2 so yes, my husband and I have only recently escaped freakdom — and knowing there was no way I could go to bed without just a tad more of Penn Badgley’s singular puppy-eyed brand of sickness, I caved. I WANTED WINE. But there was no Chardonnay. If I’m not drinking it, we don’t buy it.

There was, however, Port.

We opened the bottle and poured. Then we watched three more episodes, including the season finale in which Joe/Will and Love got married, moved to a gorgeous house in a gorgeous California suburb, and settled in to await the birth of their evil spawn. (It’s probably unkind to judge a baby that hasn’t been born yet but, with those two as parents, it’s pretty much preordained that the kid will drown his first kitten before he’s three.)

With the yummy taste of port on my tongue and disturbing thoughts about a baby psychopath in my head, I thought it best I go to bed.

This piece concludes here. Thanks for making the jump!