Sometimes I bury my face in it 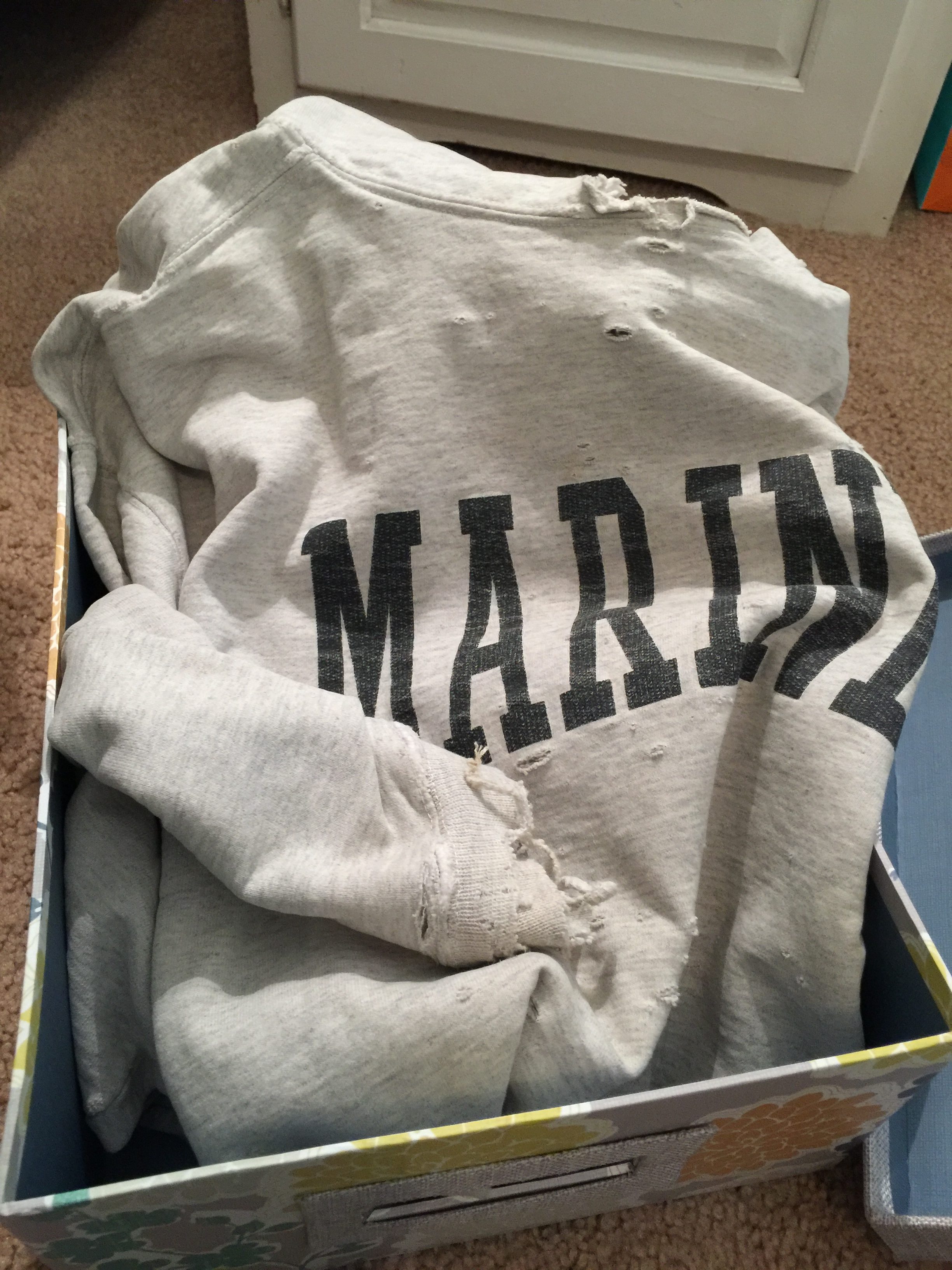 Stu is gone six years on Thursday. Shortly after he passed, the boys and I went through a few of his favorite things. Casey wanted his dad’s Marine Corps album. Cuyler wanted his watch and wallet. I wanted his ratty Marines sweatshirt. I used to tease him about its decrepit condition, but he sure looked cute in it. And he let me wear it when I was pregnant with Casey, and then with Cuy, when I was as big as a bear. I keep it on a box under my bed and every now and then I pull it out and bury my face in its softness. It hasn’t smelled like him in a long time and yet a few days ago, when I sat on my bedroom floor holding and kissing and sniffing it, and it smelled of nothing, I was surprised. And angry. Six years is a long time. The three of us have been through so much in that time. And I’m not whining. No one’s life is smooth sailing. But, crazy as this sounds, I sat there thinking we deserved some sort of reward for having survived and just a whiff of the dad and husband who left us too soon would have been enough. 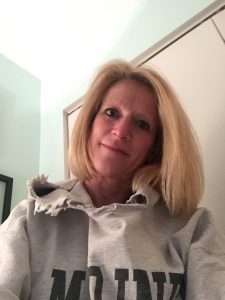