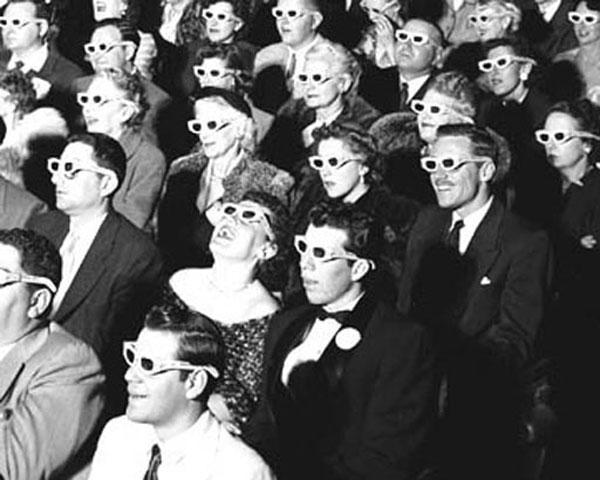 The people in the above photo? I have no idea who they are. But I did test my upcoming TED Talk on several groups of willing victims and got some terrific feedback:

“One of the only TED Talks I’ve heard with an idea that is immediately actionable – it’s not a takeaway, it’s something that changes you right then and there.’

“Susan’s taken an everyday issue and given it a voice.’

“If death is one of the only guarantees in life, then Susan’s talk will make you realize that allowing your grief in is the only way we’ll all make it out alive.’

I give my first TED Talk on November 9 at this year’s TEDxTysons event. When I get the link, I’ll post it here. I hope you’ll watch it, “like” it, share it, and leave me YOUR feedback!