I Can’t Feel My Face 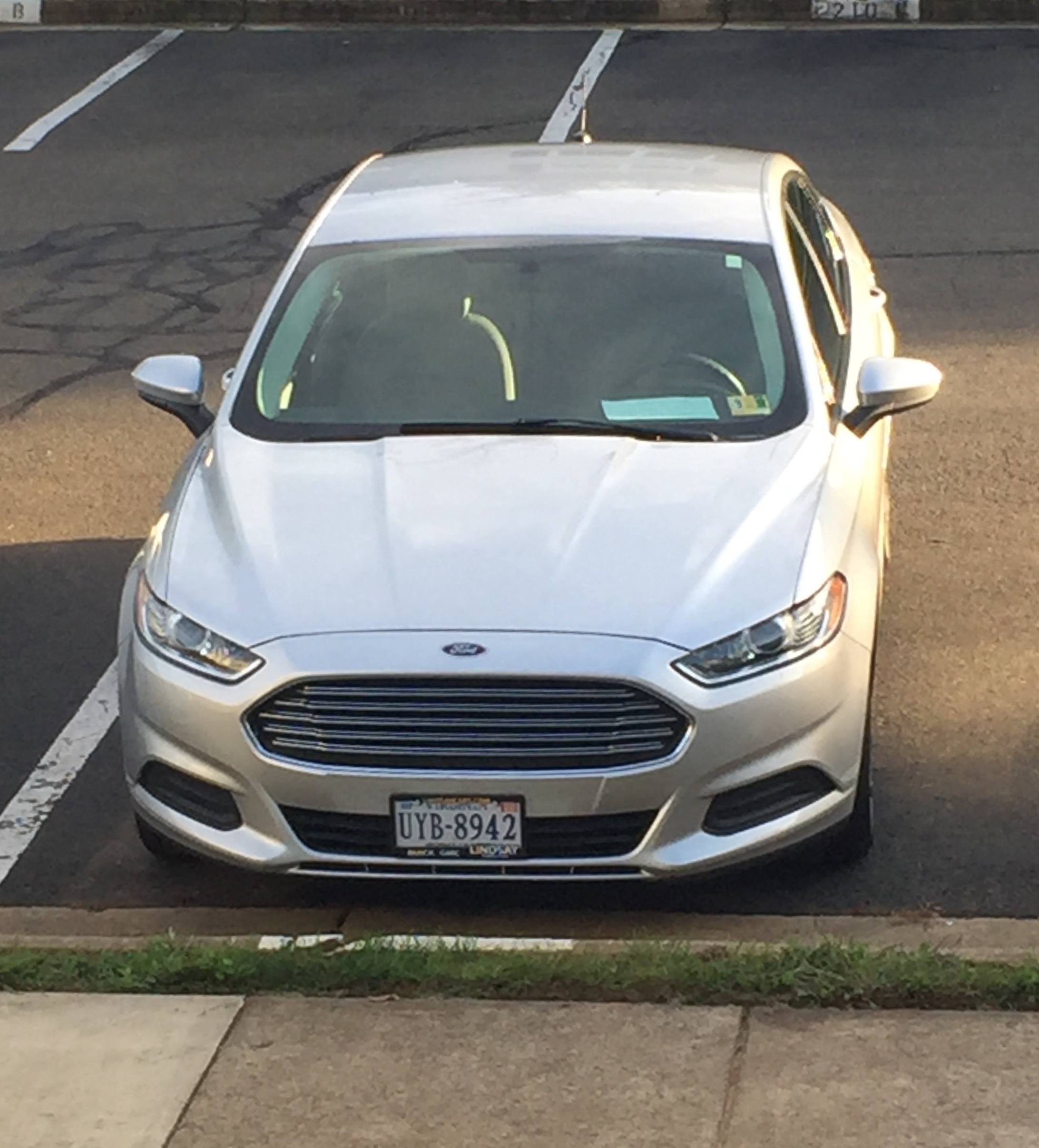 The first time I heard the song, I Can’t Feel My Face, I was with Cuy. We had his music on in the car and I said, “I don’t get it. Why can’t he feel his face when he’s with her?” To which Cuy replied, with all the patience a teen can muster when speaking to an absolute idiot, aka a mom who’s clearly too old to be listening to young people music, “Because he’s smiling at her.” Me: blank stare. Cuy, sighing, “When he’s with her, he smiles so much his face goes numb.” Me, light bulbs going off in my too-old-to-listen-to young-people-music-brain, “This is a great song!” Cuy: stares straight ahead at the road, shakes his head, says nothing.

I get it now though. I really do. It happened to me yesterday. Cuy’s car is a piece of junk. He bought it by himself (kudos to him, I know), with his money (more kudos, of course), from a particularly questionable used car place near school. It cost a pretty penny and now, after owning it less than a year, it needs to have the engine replaced, which will cost many many many more pretty pennies.

Nope. Not doing it. Not throwing good money after bad. The kid needs a car that’s safe. And just like I did for his older brother several years ago, yesterday, I went and bought him a good used car. But I didn’t tell him I was doing it. And throughout the entire process of test driving the car, completing the paperwork, and signing and initialing every single spot that needed to be signed and initialed, I smiled. And smiled. I smiled so much, my face went numb.

It was really numb when I shot this video (Bad video of really good car!), sent it to him, and was on the phone with him when he watched it. I only wish I had a recording of his “WHAT?” long pause……”OH MY GOD, MOM! THANK YOU!” response. I’m smiling right now, writing this. I’m even enjoying the numb feeling in my face and the knowledge that I’m going to die broke, but my kids will be safe. And that makes me smile even more. 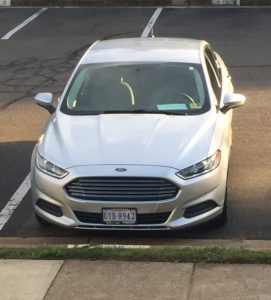 I surprised him with this yesterday. I’m still smiling.