Oh please. “You look so healthy” is totally code for “Girlfriend, you’re getting fat.” 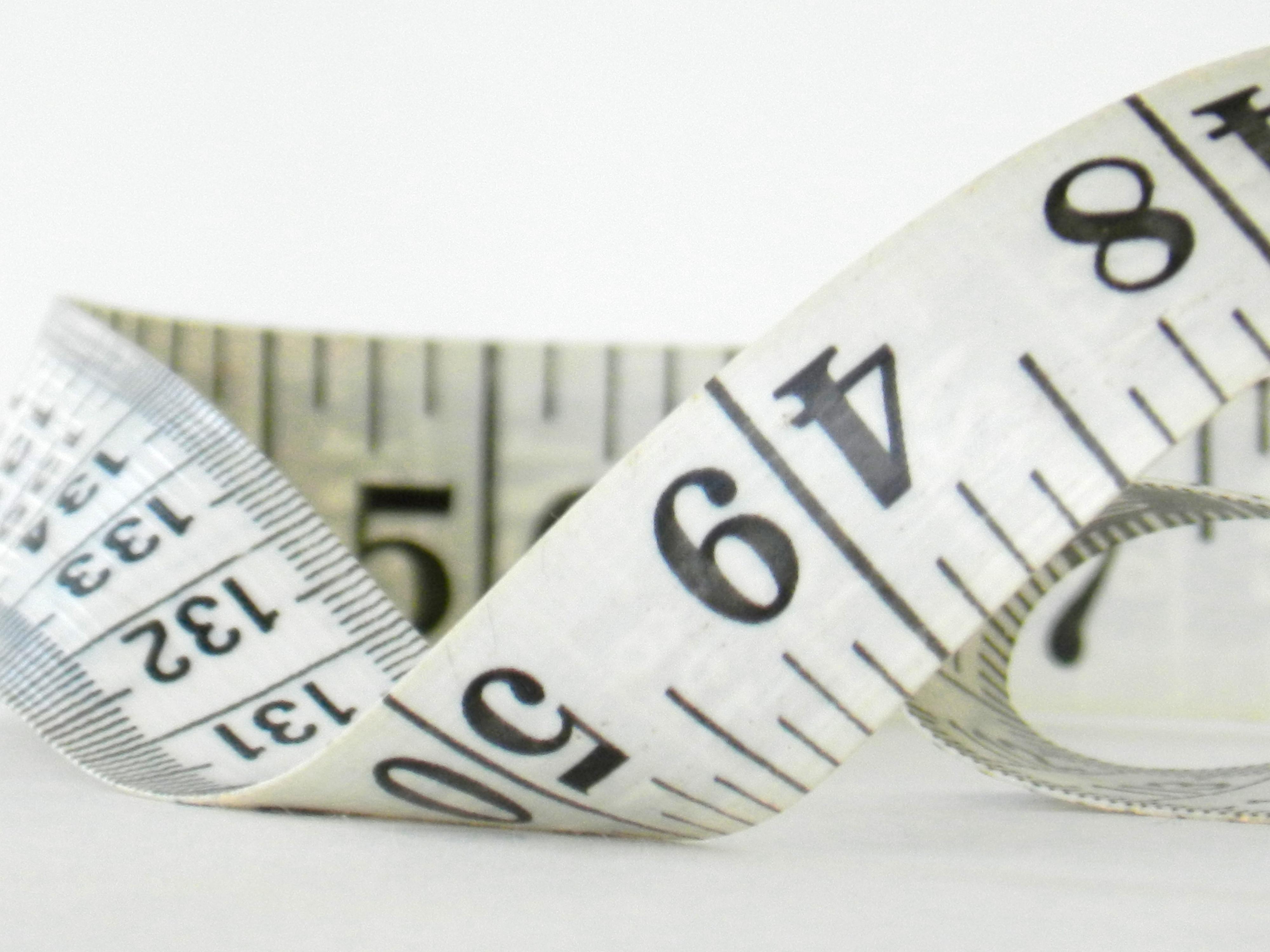 I’m speed walking along a wooded trail, killing time while my son wraps up his rugby practice, and all I can hear are bees zipping past my head, and the sound of my way too tight, way too long yoga pants dragging in the dirt. They’re too tight because when I bought them, I weighed a whopping 105 pounds. They’re too long because I meant to hem them, but I hate sewing almost as much as I hate speed walking, being stalked by bees, and not being 105 pounds.

Now I realize that when a woman reaches a certain age, she has to make a decision: her figure or her face. Being of a certain age for a certain number of years now, I chose my figure, and figured a paper bag could handle my face. I even planned to wear one on my wedding day, but it clashed with my Sue Wong dress. Suffice it to say, I still wish I’d upgraded to the “Kate Hudson Photo-shopped Over Your Face” package as soon as I saw the proofs.

Of course if I were getting married tomorrow, I wouldn’t be too worried about my face. Not because I’m suddenly so gorgeous, but because my signature, this-close-to-starving-to-death look is long gone. These days, when I run into people I haven’t seen in a while, they say well-meanings things like, “You look so much better!” and “We were all worried about you!” and my personal favorite, “You look so healthy!”

Oh please. “You look so healthy” is totally code for “Girlfriend, you’re getting fat.”

And I am. Just ask my way too long, way too tight yoga pants (the bottoms of which are now sporting a rather lovely fringe of mud and leaves), and every other item of clothing in my closet. Correction: every other item of clothing that used to be in my closet but is now at my favorite consignment store. Absolutely nothing fits, at least nothing in my preferred size of “celery stalk” or, as my future sister-in-law Tori once said, “stick insect.”

If I may digress for just a moment, I took Tori’s comment as a compliment. Phasmids (aka, stick insects) are reed thin with long legs and they don’t need a man to have kids. How in any way, shape, or form could that not be a compliment?

But the worst part of no longer being an honorary member of the Phasmid family is that I didn’t choose to defect. I didn’t wake up one morning and think, “Hmmm. Maybe it’s not normal for women of a certain age to be able to share clothes with their nine year-old nieces.” No, I woke up one morning and could hardly get out of bed. I didn’t know it at the time, but the searing pain running down the backs of both my legs, and the feeling like someone had beaten my hips with a two-by-four, was osteoarthritis. I also didn’t know it was going to take seventeen vials of blood, one MRI, physical therapy, a daily dose of a kick-ass anti-inflammatory, and six months of barely being able to climb into my car let alone “grapevine” and “kick ball change” in my Jazzercise class before I’d feel like, if not look like, myself again.

My son slides into the car, sucking down a Gatorade and reeking of sweat. I don’t smell much better, but why miss a chance to tease him? I pinch my nose.

“I’m trying,” I reply, patting the roll around my belly where my oblique muscles used to be.

­“Oh yes,” he quips, rolling his eyes. “As if I could possibly forget your ridiculous quest to wear the stuff you bought at Baby Gap.”

“The booties still fit,” I kid.

“You know what mom,” he says in a tone that tells me we’re thirty seconds from the end of this conversation, “you’re not fat. You look fine. And if your clothes don’t fit, throw them out and get new ones. That’s what I’d do. And I’d start with those pants.”

“They’re not too tight!” he snaps, exasperated. “Look at them. They’re ripped to shreds. I play rugby and my gear’s not that gross.”

“So you’re suggesting I look at this as an opportunity to go shopping.”

“Yeah. Hit Justice or something,” he smirks, toasting me with his second Gatorade. “That’s where all the big girls go.”

I pull onto the highway considering his idea. On the one hand, I could resume my killer workout/eat like a rabbit routine and count the days until the arthritis rears its ugly head and leaves me hobbled (or until the moment I have to have my picture taken and don’t have the option of having my face replaced by Kate Hudson’s).

Or I could buy some stuff that fits and see how I feel.

“Proud of you, mom,” he replies, turning on the radio, the universal signal for quality-time-with-your-teen-has-come-to-a-close.  “Now we can stop all this discussion about your weight, and just be happy you finally look healthy.”