Why is my mouth open? 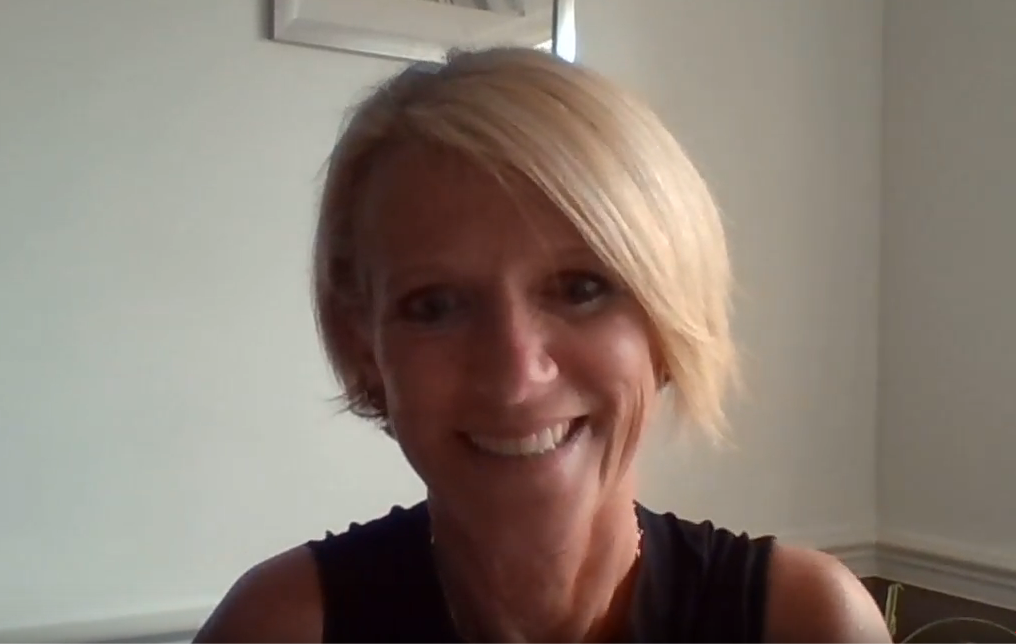 Why is my mouth open, and why can’t I roll the video back five seconds to when it wasn’t open? I have no answer to either of those questions and I only hope that if you’re a dentist, my teeth pass muster.

Seriously, this video, the first I’ve ever made on my own (with copious amounts of encouragement from my friends Laura Clark and Michelle Coe) starts with me looking like a normal person and even sounding like a normal person, if your normal is  a woman reminiscent of Carmella Soprano. (Thirteen years since my move to Virginia, and I still sound like a combination of a mob wife, Rhoda, and The Nanny. Nice.)

The reason I made the video is because in the last few weeks both Laura and Michelle, who don’t know each other, have come to me and suggested I try a new platform. It could be a podcast or a vlog or both. They encouraged my to try something new not to leave my writing, but to support it.

My response? Too scary. Not doing it. Got nuthin’ to say and who in God’s name wants to hear my honk?

It was the “too scary” thought that woke me up really late one night and got me thinking — what do I say to a girlfriend who gives me ten million reasons she shouldn’t apply for a job she really wants? I say, “Do it! Apply! If you never ask the answer is always no!” And what do I say when she responds, “But I’m scared I’ll get it and stink at it and they’ll find out I’m a fraud.” I say, “Just go for it and you’ll figure it out later!” (As you can see, these conversations get me fired up and acting all cheerleader-like and even using exclamation marks.)

But why don’t we give ourselves the same kind of advice and encouragement we give others? Why wasn’t I at least considering the advice I’d give a friend? Believe it or not, lying there in the dark, desperate to go back to sleep, it dawned on me that if I couldn’t take my own advice I could no longer give advice.

And we all know that wasn’t about to happen.

So here it is. My first step toward getting a conversation going among women 35-65.  Can you imagine all the things, experiences, and lessons we’ve learned that we can share and thereby make each other’s lives easier, richer, less stressed and more fun? Can you imagine how lovely it would be to know you’re not alone in whatever you’re dealing with or going through, to hear from others that there’s light at the end of the tunnel? I can.

Trust me, this video ain’t pretty, but it’s a start. Maybe it will lead to something, maybe it won’t. But if I don’t try, I won’t know.